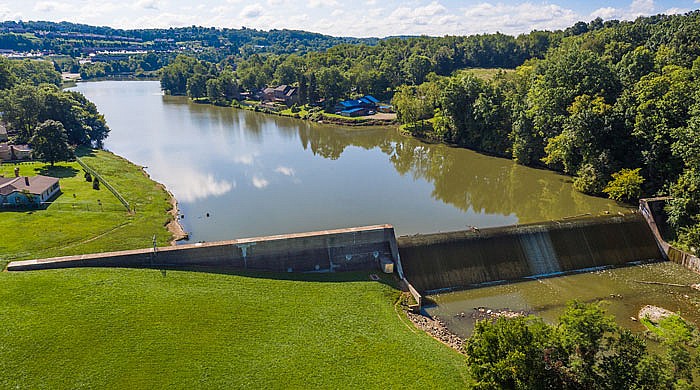 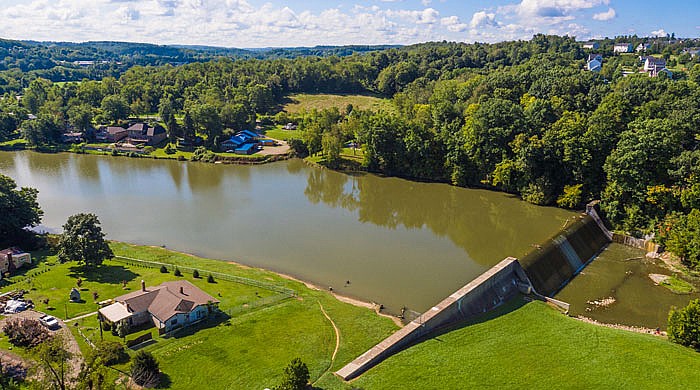 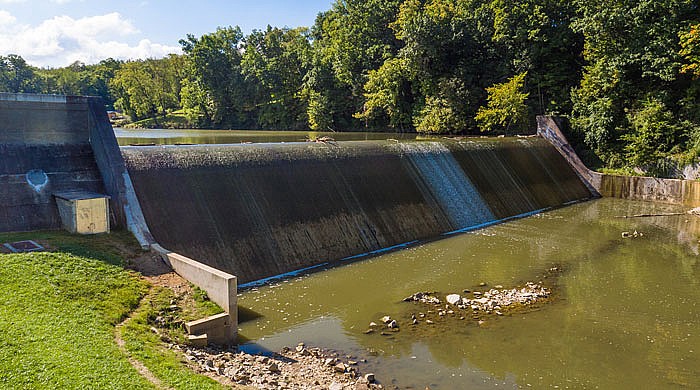 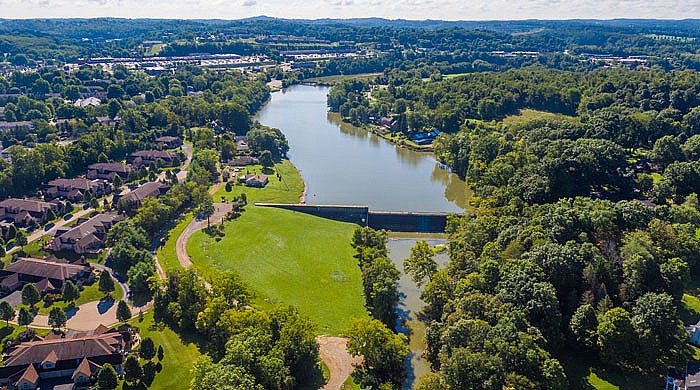 The Canonsburg Lake Dam is an artificial lake formed by the waters of Chartiers Creek.  The dam was originally built in 1943 and was considered a strategic resource for World War II.  Today, the dam is owned by the Pennsylvania Fish and Boat Commission and is considered a recreational lake.  The renovations addressed deteriorated concrete, spillway capacity, overflow weir, and rebuilding of the lower level outlet structure. 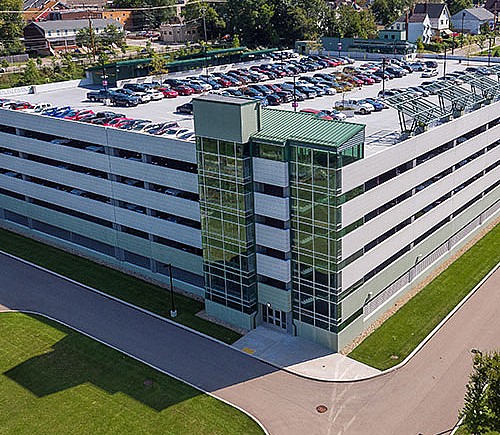 Want to talk about your project?

Whether you are looking to learn more about the project above or are ready to talk about your project needs, our Mosites team is here for you.
Contact Us